I had almost forgotten:  July 18 marked six months since the death of Sargent Shriver (1915-2011), founding Director of the Peace Corps, one of the most admirable legacies of the Kennedy administration, and one of the institutions that invariably presents a positive face of the United States to the rest of the world. The Peace Corps, which, coincidentally, celebrates its fiftieth anniversary this year, has sent over 200,000 volunteers to 139 countries. 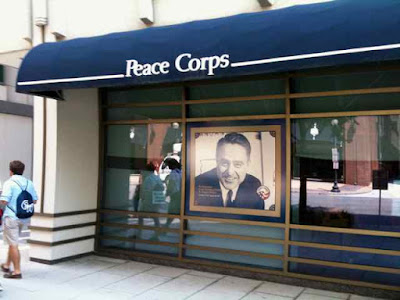 I became aware of the date because I was in Washington, DC, for a conference and happened to stroll past the Peace Corps headquarters on my way to a bookstore. 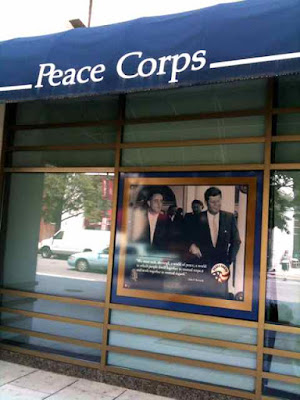 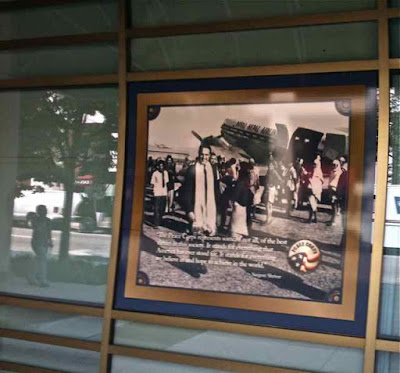 That same morning I noted and was at first surprised at the sight of television trucks and a host of reporters encamped on a sidewalk up the street, apparently awaiting important news or important people, or both. I later realized that, because the building in question was Upshaw Place—the National Football League Players Association union headquarters—the throng was waiting for news of the football lockout (breaking news now suggests that it is about to end). 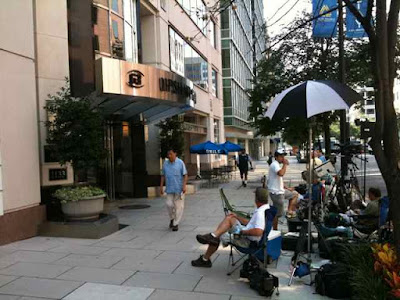 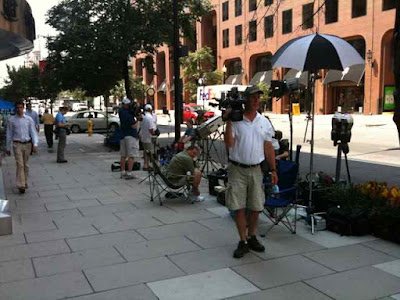 In retrospect, the attention devoted to the lockout was hardly surprising. Fans wonder whether the season will take place. And there is a lot of money riding on the outcome.

Of course, the Peace Corps is neither big business nor big news: it has become an accepted part of our daily national life, going about its business without fanfare, crisis, or scandal, accomplishing much with little. Maybe that's the best kind of legacy to leave. 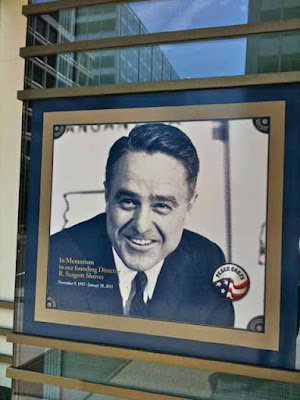