Wishing all my friends a very happy new year!

A greeting from the vaults. 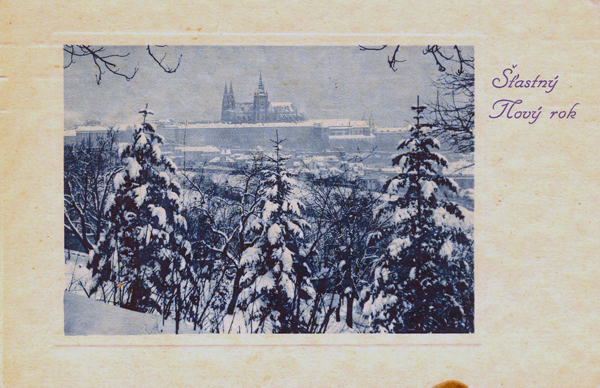 This is a sentimental old favorite from my collection: nothing special in itself, just an old greeting card from Czechoslovakia that I inherited from my father. The winter scene depicts Prague Castle and St. Vitus' Cathedral viewed from the hill of Strahov Monastery, circa 1930.

From the past: one of my 2014 New Year's entries featured a greeting card from an Austro-Hungarian railroad unit during World War I.

For a variety of reasons, a lot of us have been saying that, even though we face 2017 with certain anxieties, we won't be sad to see 2016 use the exit.

Several publications, noting the national mood, decided to consider some other years, for comparison, and perhaps consolation:

• Smithsonian helpfully offered "Why 2016 Is Only the Most Recent Worst Year Ever:
This year has been miserable for many, but it has plenty of competition from its predecessors in the 20th century."

• Not to be outdone, Charles Nevin in the New York Times made a foray as far back as 75,000 years about but drew most of his examples from the last two millennia (give or take): "2016: Worst. Year. Ever?" 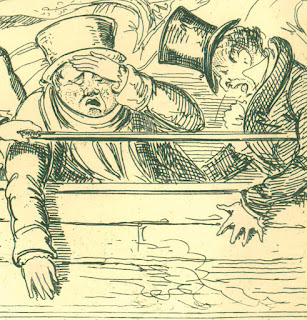